Michter’s Firing On All Cylinders, As Demand Outpaces Supply Louisville-based Michter’s Distillery has emerged as a cult favorite in recent years, with the brand’s core US*1 range among some of the Bourbon category’s most sought after labels. Despite steady increases in production, Michter’s ran out of its flagship US*1 Bourbon before the end of 2017, and stocks of its US*1 Kentucky Straight Rye expression also ran dry earlier this year.

“We’ve been in a situation where we’ve had nice growth, and we’ve been planning for more of the same. But even as aggressively as we did plan, we still didn’t project for enough production,” says Michter’s Distillery president Joe Magliocco, adding that the brand has been self sufficient—doing 100% of its own distillation and bottling in-house—since 2015. “Obviously, in the whiskey business you have to plan years ahead, which makes it hard. We’re playing catch-up on our Bourbon bottling.” 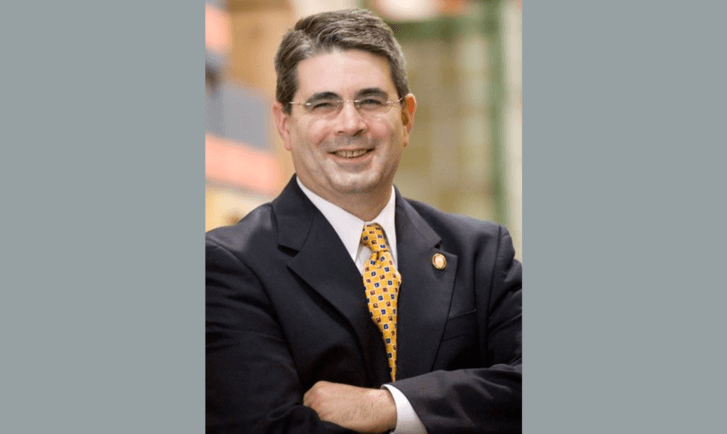